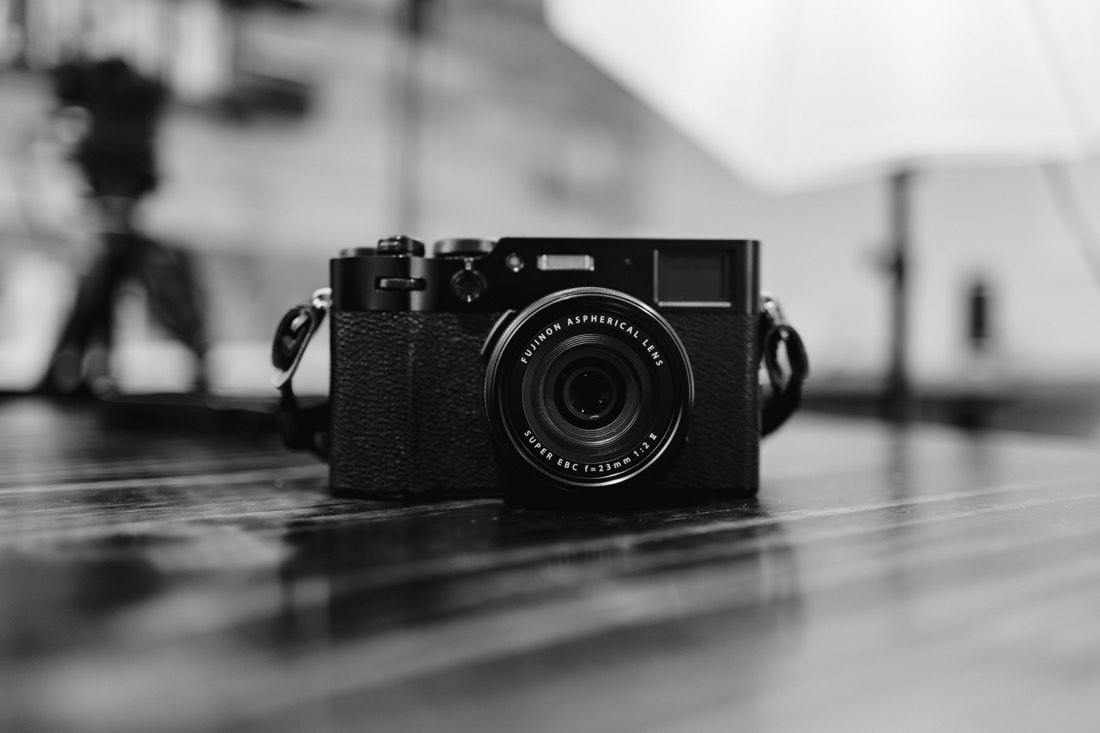 “Sometimes the truth of a thing is not so much in the think of it, as in the feel of it.” — Stanley Kubrick

I rented a Fuji x100V for the next couple of weeks. And it arrived yesterday. I am wanting to shoot with it and compre it to my Leica Q that I’ve been shooting with for the past two years.

I’ve been super interested in the new X100V since it came out a few months ago. I’ve been waiting for some of my favorite photographers to write about it (and even compare it to the Q), but so far nobody’s really dug in. So I thought I’d rent one and see for myself. 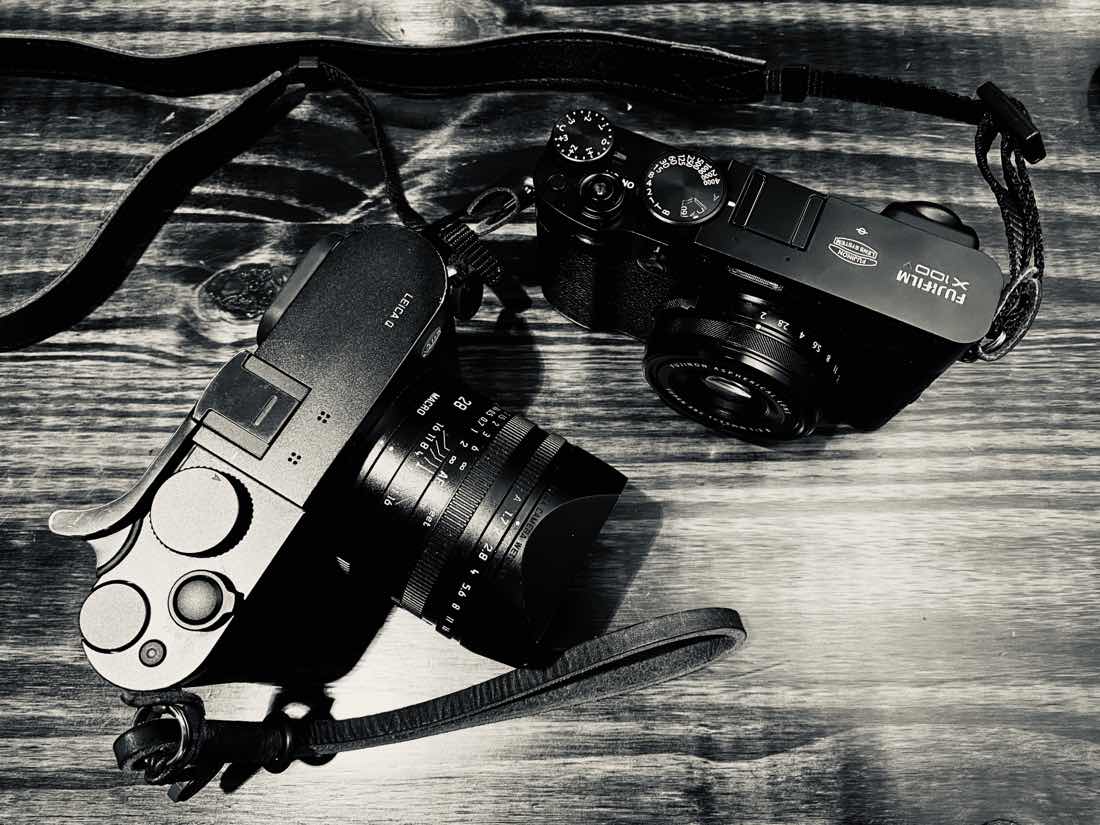 If you were to compare the two cameras on paper, the Leica might seem to have some obvious advantages. The Leica is full frame versus the Fuji’s APS-C sensor. The Leica has a faster lens: f/1.7 versus f/2.0. The Leica is, well, a “Leica”.

Both of these cameras are great and capable of producing great photos. My aim isn’t to see which one is better. I simply wanted to try out the new X100V to see how it feels to use, and compare it to the Q in that regard. Again, it’s not in the think of a thing… but in the feel of it.

(Also, let’s be honest: I wanted to try out a different camera for the fun of it.)

Checking Out the Fuji X100V