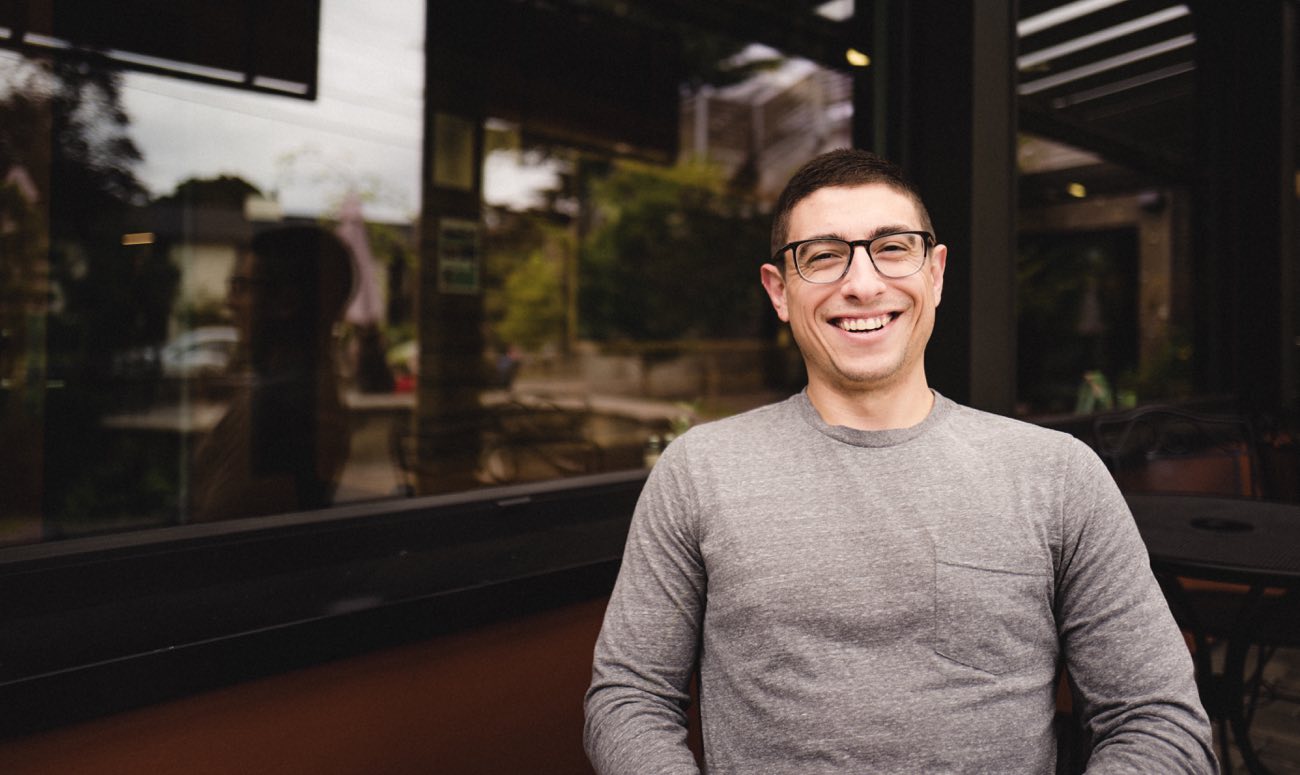 Barrett Brooks is the COO of ConvertKit. He writes fantastic articles about leadership on his website, and he’s on the Twitter.

I was in Portland having breakfast with Barrett, and I asked his advice to someone who is interested in improving their creative routine in life. Below is his answer (that yes, totally recorded and transcribed).

I’ve been tracking with a lot of folks who are creative people and they’re in the technology space, or in startups, and I hear so much about how anxious they are or that they’re feeling depression. Just mental health challenges.

And I can’t help but wonder how many of these people are exercising every day? How many are moving their body every day?

So I think about removing the things that are making daily withdraws from our creative energy, and doing things to replenish that creative energy instead.

That’s why I encourage people to get into an exercise routine. It doesn’t mean You have to go to the gym and hiring a trainer. It can be as simple as just going to play outside for an hour. But it’s important to do those things that will give space to think and replenish your creative energy.

Because it can be so easy to get into a pattern of check Twitter, do some work, talk on Slack, do this, do that, do that… And there is so much stuff going on that there is no space to be crative.

For example. The other night I was thinking about an article I just published: “Am I enough?”

I knew the title of the article. But I was agitated. Because, though I somewhat knew the direction I wanted to write, I just needed enough space to think about what was it that I want to say in this article and how do I want to say it?

And I think in the end, I really did capture it. But to get over my mental hurdle I had to just stop for a minute. I had to step away from it in order to get the space I needed to think clearly about what it was I wanted to say.

One Question for Barrett Brooks: How Can I Be More Creative?