Shortly after my first son was born, I realized that I did not like the camera in my phone.

Which means it’s been eight years since I began photography as a hobby. And to be honest, I still feel like a huge noob.

I’ve shot tens of thousands of photos; my house is filled with framed images that I’ve taken; I’ve owned a handful of different cameras and lenses; I’ve paid for photography courses and I even made my own.

But yet… there is still so much for me to learn!

I am constantly finding inspiration in other people’s work and learning from other photographers.

And that is exactly what excites me…

Even though I’ve been making photos for the better part of a decade, I still have many more decades to go.

My grandfather was a prolific painter in his old age. It wasn’t until he was in his late 50s that he even began his painting hobby. And he continued on until his death just shortly after turning 100. And in fact, as he got older, he painted more and more.

There are many areas of my life where I need to ship, create, and perform at a certain level. Areas where I am intently focused on growth.

Photography, however, is one of those things where there is no pressure or expectation.

It’s exciting to think ahead, knowing I still have decades to continue learning and enjoying photography. 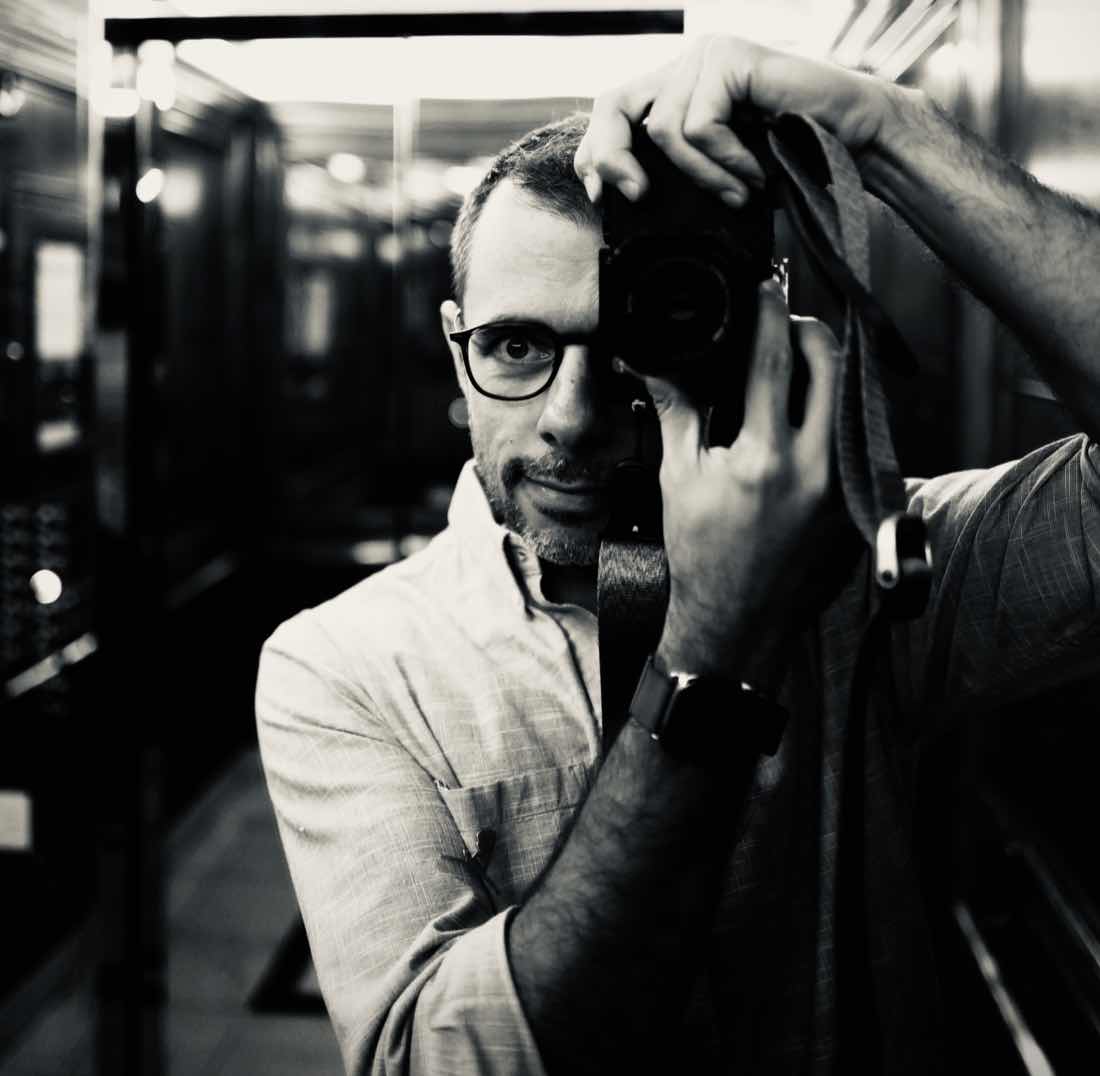 Just for the fun of it