Over on The Sweet Setup, Josh Ginter just published a fantastic review (with photos!) of the new Magic Keyboard for iPad. 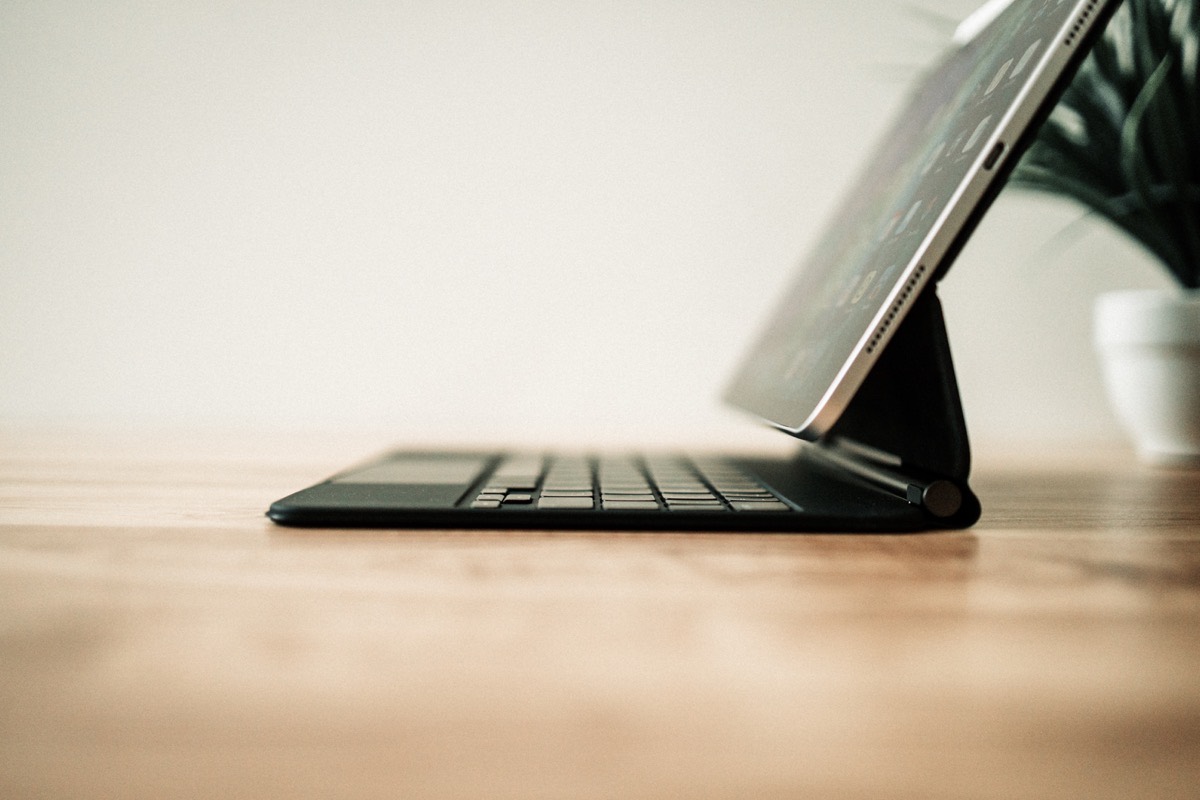 A lot of the early-access units and first reviews that came out were of the 12.9-inch model. Josh, like myself, has an 11-inch iPad and his review is of the smaller size.

There were two points that stood out to me most in Josh’s review.

This lack of friction is such a massive advantage that — even for me — I will often just use the attached keyboard even though I have a fussy, clickey bluetooth keyboard already on my desk and ready to pair with the iPad. (More on that another time.)

Secondly, I love how Josh highlights the “philosophical” positioning / signaling of what the iPad Magic Keyboard means for the iPad as a whole:

If ever there was a sign that Apple was working on the iPad’s perceived shortcomings, it’s this: The Magic Keyboard dramatically improves — I’d venture to say “flips on its head” — the notion that the iPad has poor keyboard and trackpad support.

As John Gruber commented regarding Jason Snell’s review of the Magic Keyboard:

Apple has made iPad better in new ways without making it worse in any existing way.

Magic Keyboard: Turning the iPad Into Something New